While some believe that the land next to the Honor Oak station is ripe for development, there are people in the community who would rather return the site to its natural state, and hand it back to the real local residents – owls, hedgehogs, and other natural wildlife. 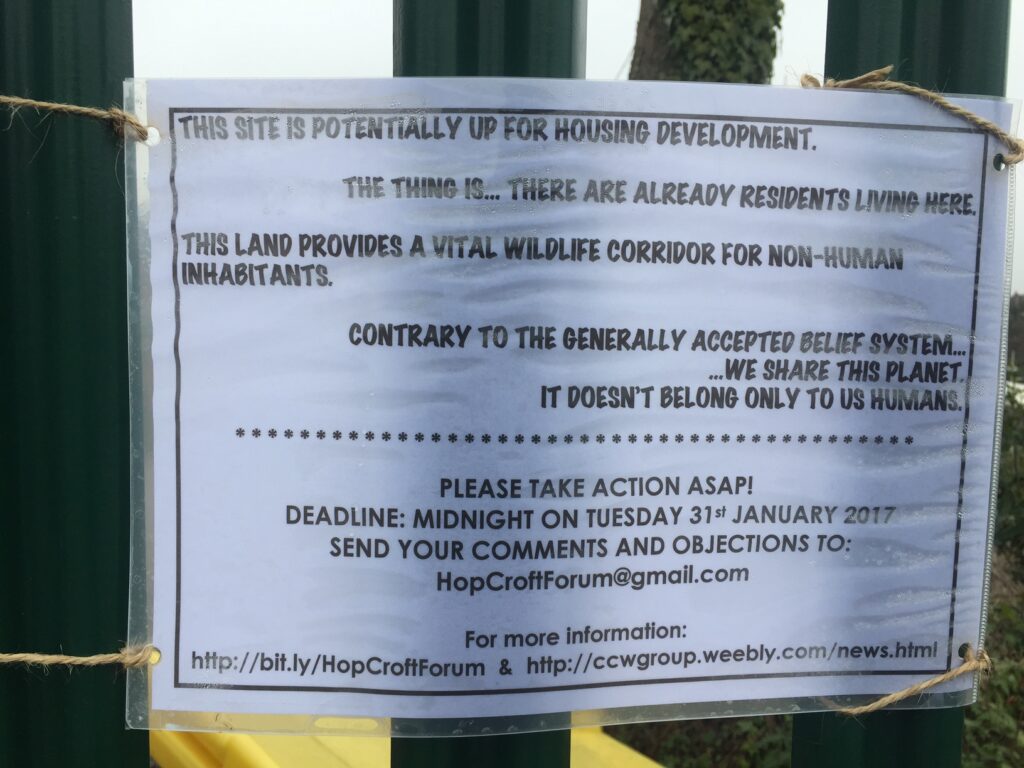 For people unaware of the history, the site was a hive of wildlife activity, until Network Rail cleared the land in order to re-profile the embankment.  This became necessary, for safety reasons, due to the negligence of Southwark Council.

Network Rail did sow wild flowers seeds and though they did not replant any trees, intended that nature should return.  Many had hoped the site would be returned to its natural beauty, so as to attract the wildlife back, but unfortunately it hasn’t. 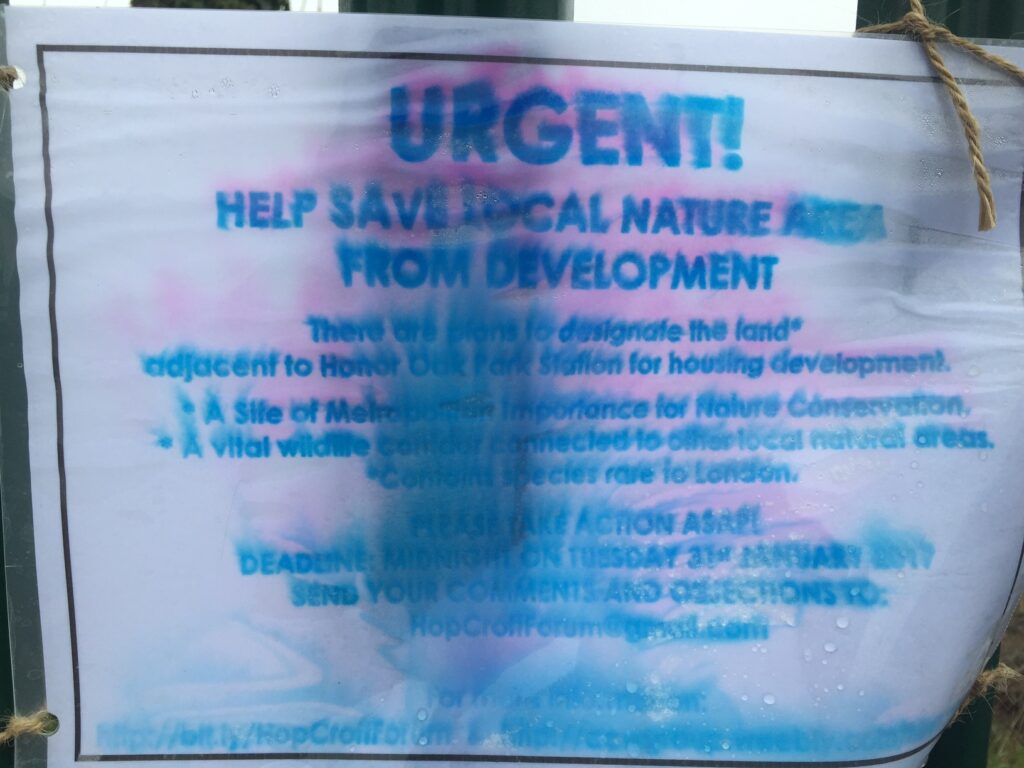 The deadline to respond to the draft plan is today (31st January 2017), however we note that the online consultation platform has closed prematurely.  This is even after a number of problems with the site. This we had hoped would extend any deadline rather than shorten it.

Many of the residents whose homes are closest to the site, have no say in this matter, because they live on the outside of the Crofton Park Ward, which does NOT include the actual Honor Oak Park.  If you can get the forum link to work then great, otherwise please send an email.. 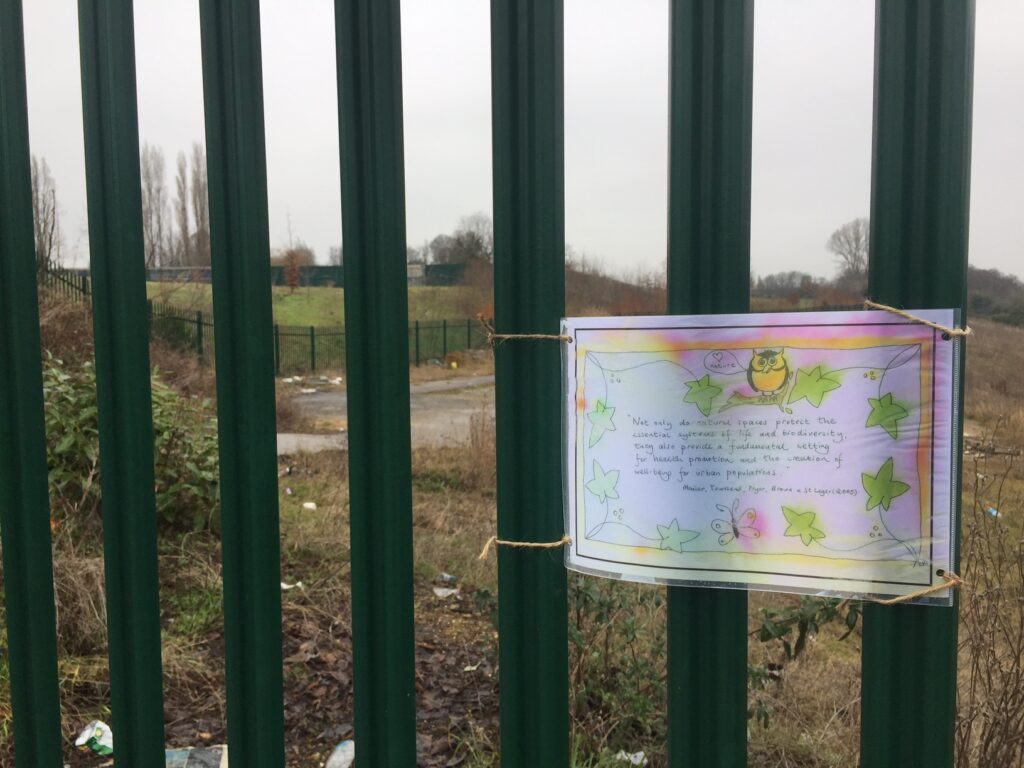